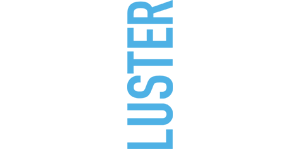 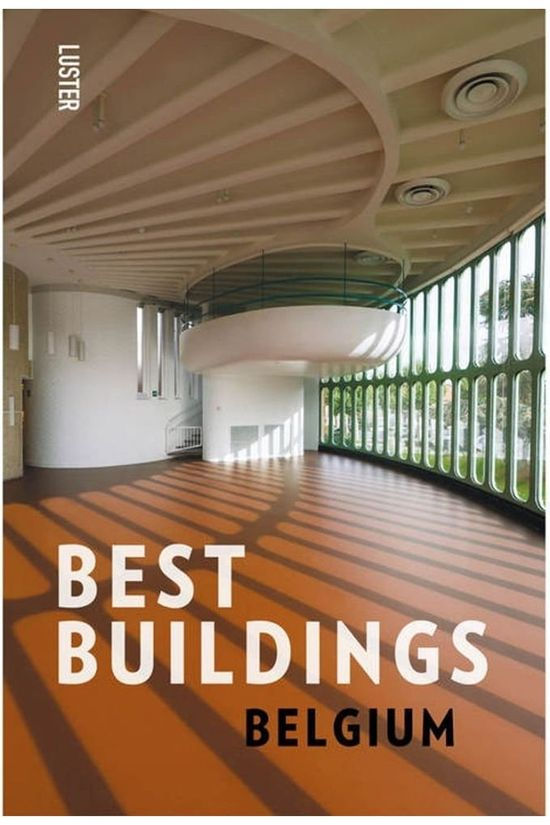 In 2012 Luster published Belgium's Best Buildings, an elegant and easy-to-use pocket guide for architecture fans and for everyone who is curious about architecture in Belgium. That same year, the book was nominated as 'One of the most inspiring architecture books of 2012' by Architectura.be and The Word Magazine presented it as one of the 'Six of Belgium's Best Travel Guides'. The concept of the book hasn't changed for this new updated and expanded edition: starting from the top ten lists of renowned Belgian architects and architecture critics, such as Christian Kieckens, Leo Van Broeck and Dag Boutsen, it presents the best Belgian buildings (completed after 1900) with a photo and a short text in English and Dutch. The new edition contains over 20 new lists, 15 extra buildings and contributions from a.o. Kiki Verbeeck and Yves Malysse from URA, and VAi-director Sofie De Caigny. The result is an interesting mix of well-known contemporary buildings such as the MAS museum in Antwerp, historical must- sees and less obvious buildings, such as a modernist chapel or an architect's house. 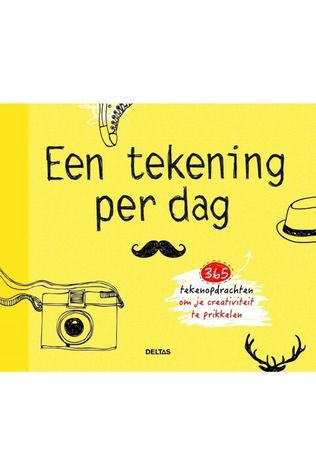 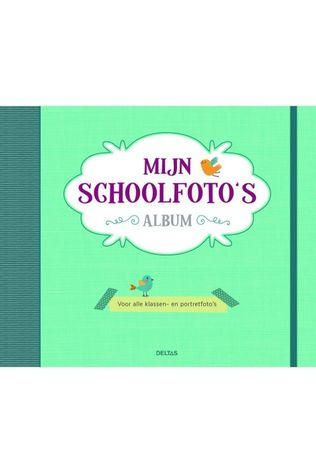 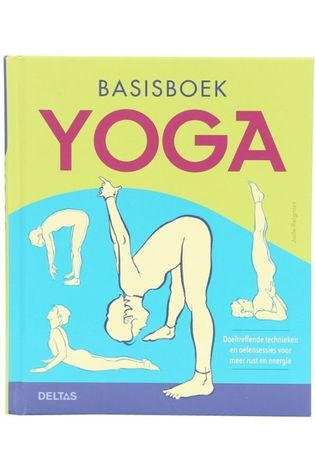 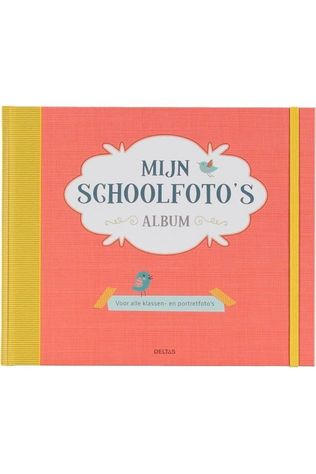 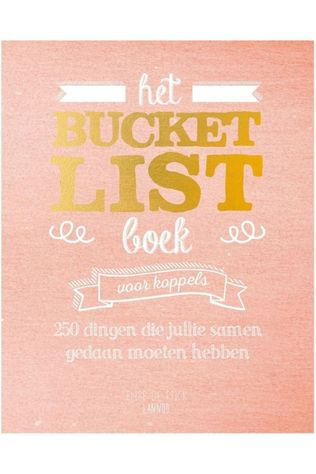 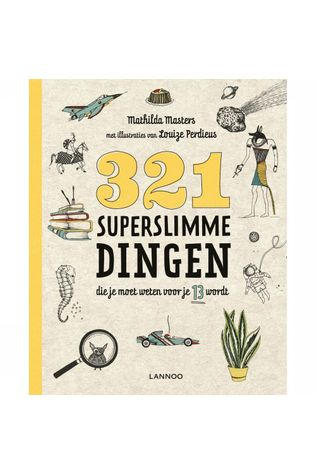